It’s that time of the month; literally! I’m getting rid of the Nexus 6 so I’m shopping for a new phone. iPhone 7 or the #MadeByGoogle aka Pixel.

I like how the iPhone looks, I really do but Pixel looks also great. I’m a fan of Google products so I’m not sure. What would you get?

They’re both too big, I think. I might have got an iPhone 7 SE if such a thing were created

It sounds like you’re trying to choose based simply on what they look like? If this is the case, then that’s entirely subjective and only you can make that decision…

… but it seems to me there are other, more important, factors to take into account. For example:

For my own part, I’m pretty happy with Android, and have never gotten on with iOS (although I’m open to being converted, if someone can tell me what I’m missing out on) - the only thing I dislike is all the crapware that vendors like Samsung put on their handsets - this is why my last 4 phones were either Nexus or Moto.

What I don’t know is what the difference between a Nexus and a Pixel is. I’ve seen a lot of comments on Reddit along the lines of “RIP Nexus” - but surely Nexus lives on, it’s just called Pixel now? Or have I missed something?

In any case, I’ll be in the market for a new phone in the new year. 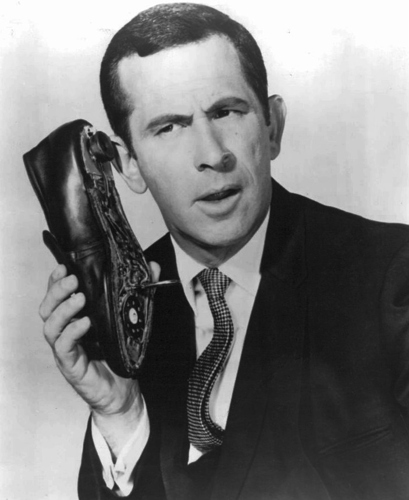 The apps that I want to use seems to be only for iOS. No issues with Nexus but I love to switch between android and ios when possible.

I also go by look 97% of the time. Apple always looks great in every phone design but, there’s just that but I have with android and that’s the apps I want to use.

The iPhone 7S may just announce next year so I’m a bit confused. I guess that’ just tech for you. On the other hand, Pixel looks nice, so does the iPhone 7. Im still “if” and “but-ing” here.

He’s refering to the iPhone SE which is smaller than the iPhone 7, which is the same size as the iPhone 5/5s but with many of the specs from the iPhone 6s: http://www.apple.com/uk/iphone-se/

The iPhone 7s would be the same size as the iPhone 7.

I also think iPhone 6/6s/7 are too big, was tempted to get the iPhone se, but my 5s works fine for now. I’ve tried Android a couple times, but never really got on with it and the updates stop pretty quickly (though Google branded devices would be the best for updates).

After Blackberry, I’ve been an Apple fanboy for a very long time so I may just re-convert.

Im not too keen on small phones nor a massive one anymore (Nexus 6 or iPhone Pluses). A 5" display would be the max I would have. I do missed my iPhone 5 though. I may just get a SE off ebay.

but it seems to me there are other, more important, factors to take into account

We’re in the same boat.

What are these things that you dislike on each platform?

I’m interested in this list too. I once tried to do something similar for centralisation & decentralisation of corporate IT. The cycle time is just long enough to forget the pain which caused you to move the other way.

If it seems too good to be true then it is? 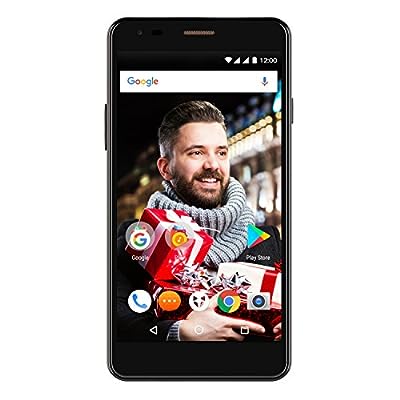 Spark X is the big brother in the Spark range, packing a large 5.5" HD display and a big 3000mAh battery so you can have the ultimate viewing and user experience, all with a fast, powerful, quad-core ...

Not interested in the OnePlus 3? Seems to be a spiritual successor to the Nexus 5 (in price terms) – I’ll be getting one later this year now we know how much the Pixel costs.

I nearly came back to mention that. My daughter’s blokey almost got one before being pulled back in by the gravitational field of the big Apple. Sony make a decent smaller phone too and the one I posted says the £150 Moto X 2016 model is back on top of the midrange. I was amused by the people who thought phones needed HD resolution. I waited months for a 32" HD Freeview and I can’t tell the difference if I move 2m away.

Things I dislike about iPhones

Essentially, these all boil down to “you will use this device in the way we, Apple, want you to, and if you try to do something we didn’t anticipate or don’t like, we will put in extra work to make that difficult”. I freely admit that I probably trip over these sorts of edge cases more than most people.

Things I dislike about Android phones

Essentially, these mostly boil down to “there are fifty different 'Android’s and little consistency between them”.

Things that annoy me about both

I was amused by the people who thought phones needed HD resolution.

Apple do leads the way with security. That’s another big deal for me although I have nothing to hide. Props to the iCloud feature where if my device was lost and found and someone tries to reinstall, they would need my details before gaining access to the device. For android, a no barrier.

It’s like Hi Fi. It’s only worse if you compare it with something better. If it was fine when you bought it, it still is, unless something has changed.

I’m an Apple victim these days. The integration of MacOS and iOS via iCloud is so good. I currently have an Android phone (Nexus 4?), although I have all the Google apps disabled. I don’t trust Google and, so far, I do trust Apple. I hardly ever use my phone, so it’s hard to justify an update. If I did (or when the battery stops taking charge), I’d go with an SE.

re: Pixel or iPhone 7? No-brainer, imo (@sil’s comments are pretty much spot on)

The integration of MacOS and iOS via iCloud is so good.

What’s better about this over Dropbox?