Just joined Birmingham.io at the recommendation of @sil

My name’s Taiyab Raja (@taiyab on Twitter) and I’m a UI designer. Only recently discovered Birmingham’s tech scene after attending a Launch48 event some time ago.

Bit of a gaming nerd and watch streams/tournaments for Dota/HoN regularly on Twitch.tv (and previously a massive Halo 3 junkie).

If anyone’s interested in seeing my work, you can see snippets here: 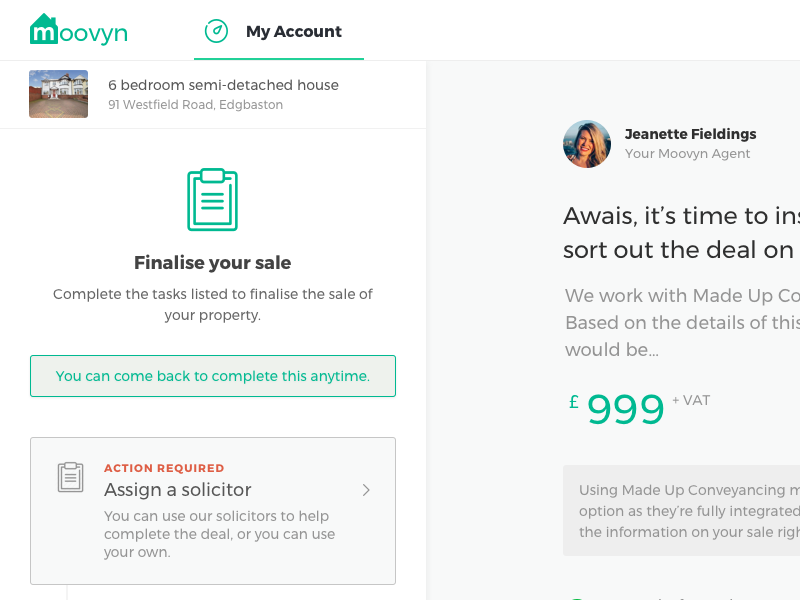 @LimeBlast Thanks Daniel. Excited to be involved

Hit me up if you need any freelance down the line.

Welcome - we have a UX meet up (currently in Solihull) at http://www.meetup.com/Birmingham-User-Experience-Group

The next one is on the 25th, which I can’t make unfortunately.