Do tech communities need to be led?

I am interested in new ways of human organisation, based on networks rather than hierarchies. I’ve spent half an hour debating why if George Osbourne insists that he intends to devolve power, it is conditional on the regions being structured the hierarchical way he knows how to control.

Then I just found this in the Silicon Canal:
http://siliconcanal.co.uk/leaders-vs-feeders/

Brum has a history of being non-conformist and politically radical but as a loose collective of individuals rather than by unionisation and organised mass labour. I tend towards a belief in self-organisation and think the Internet enables this on a much larger scale.

Do we need or want designated leaders? I’d rather follow ideas, irrespective of where they come from. Am I just an anarchistic idealist or could this work, right up to governmental level, with the right technical infrastructure?

I think there is a difference between hierarchical and flat, and my preference is strongly for flat - as far as organisational structure is concerned.

Leadership is essential though, very little happens without it. A group with no leadership is like a group of cats running in different directions with no rhyme or reason. And leadership comes in many forms.

Cats don’t have very good communication or a cooperative culture. They are bullies and victims. I don’t think early human tribal groupings needed command structures until they started fighting or hunting in large groups, just common purpose. In a battle, a second best decision is preferable to indecision. We have mechanisms available now to make proposals, discuss ideas and reach distributed or centralised decisions quickly.

Have to say I disagree! Can’t really see anything working without some kind of leadership.

It seems to me that leadership can only work if there is an incentive for people to follow. Within the realms of an organisation, this is (relatively) easy as the incentive is pay and continued employment, but outside of this setting I can only assume it becomes much more troublesome.

Someone can declare themselves leader of almost anything, but without a suitable incentive for make people follow said leader: I think the best you can do is make a plan, announce your intentions, and if people believe in the idea enough, they’ll follow.

After writing my last comment, I thought about the good and bad leaders I’ve followed in the past. I would have followed the good ones without being made to. Why do we allow leaders to flourish who people don’t respect, just because they have achieved a position in a hierarchy? Good leaders should emerge, not be appointed.

I then started thinking about the fact that I have always sought influence rather than power, because I think that if my ideas are good enough, they will be accepted. Then I thought about Jeremy Corbyn. Whether his ideas are right or wrong, he’s clearly been expressing then consistently for 40 years. Have they gained traction because their time has come or because he has achieved a position of power? Has my life strategy been faulty?

The notion of doing as someone says because they have climbed a slippery pole, despite not knowing what they are talking about or having any empathy for other people is something I have always rebelled against.

But there are many positive means of leadership as well as the obvious negative ones. There is a concept of “servant leadership” which I like a lot.

That’s the concept behind the Scrum Master(/Coach) role. It’s a deeply unattractive job for power-monkeys.

That’s the concept behind the Scrum Master(/Coach) role. It’s a deeply unattractive job for power-monkeys.

Yup. It’s an enabling role. And that’s why folk who don’t understand software dev intimately cannot do it.

I haven’t worked in the role but as long as the person understands Scrum, I don’t think that has to be true. Expertise in software needs to exist in the team but it is not part of the SM role to tell the team how to do their job, only to remove impediments. I think it would be a pity to move your best dev into the SM role, where their skills will rust. You need someone who can be diplomatic or forceful with stakeholders, as required. It’s a very unusual management role where you get no power or authority and have to survive by knowing what you are talking about or finding out, then persuading people.

I’ll get back to you on this, weekend probably. Basically, I disagree quite strongly, but it’s based on a fair bit of experience of SMing. However, I also have views on the no power/no authority thing you mentioned, where I’ve always disagreed with the scrumites, though I think it’s a very interesting area. (I’m still an advocate of the agile manifesto – I’m of that generation and was around when it was being discussed, and I find scrum, in the wild, a bit of a hodge podge (every one is different, often for good reasons).

Have you read the Scrum Guide in the last year? I read it last week and I felt it had changed quite a lot since the last time I looked. It explains some of the thinking better than I remembered.

This on the other hand, is terrible (in parts) In this week's Labcast, Scrum co-creator Jeff Sutherland explains the agile principles behind holacracy and the anatomy of innovative organizations.

Have you read the Scrum Guide in the last year?

No, I’ve not. I’ll do that (and likely disagree with it; based on my experiences not contrariness

I decided to dig into Corbyn’s digital democracy a bit more.

They are associated with this http://internetofownership.net/ I like the sound of “platform cooperatism”. It seems to be a north London thing. Shouldn’t it be a bit more distributed to “the provinces”?

We chatted, exchanged gentle mockery about the ‘Londonism’ of the distributed democracy, so far and I got these tweets from @jdaviescoates

"No one single place with loads of activity that I know of yet, but follow #platformcoop obviously. Some people on IRC there too.

and there is a mailing list linked to on @internetowners site. See also ‘Rise of Digital Co-operatives’ fb group

we’ve plans to get everyone discussing stuff over at https://discuss.open.coop/ but not given it enough attention yet

see also this on Collaborative Tech Alliance https://medium.com/enspiral-tales/doing-more-together-together-seeding-a-collaborative-technology-alliance-82243ea30d41#.n9xevq84j … (links through to group on hylo)

and this on the Open App Ecosystem https://docs.google.com/document/d/1lfy9Q2OdssTMPm-mZ23UVDutfsCYhH_z0qz1bpsOfco/edit#heading=h.yhpzegbitwar"

I said I’d share with the Brum and Midland tech communities.

Open Co-op reading list This reading list was originally compiled by Josef Davies-Coates whilst working on his Open Co-ops article for Stir Magazine - these are all titles that have informed and/ or inspired his work and thinking. More related...

I heard about ‘Teal Organisations’ yesterday.

The most exciting breakthroughs of the twenty-first century will not occur because of technology, but because of an expanding concept of what it means to be human.


I haven’t read it properly yet. At first sight it looks like hippy shizzle but I’m going to give it a chance. The Most Dangerous Notion in “Reinventing Organizations”

The book that started it: 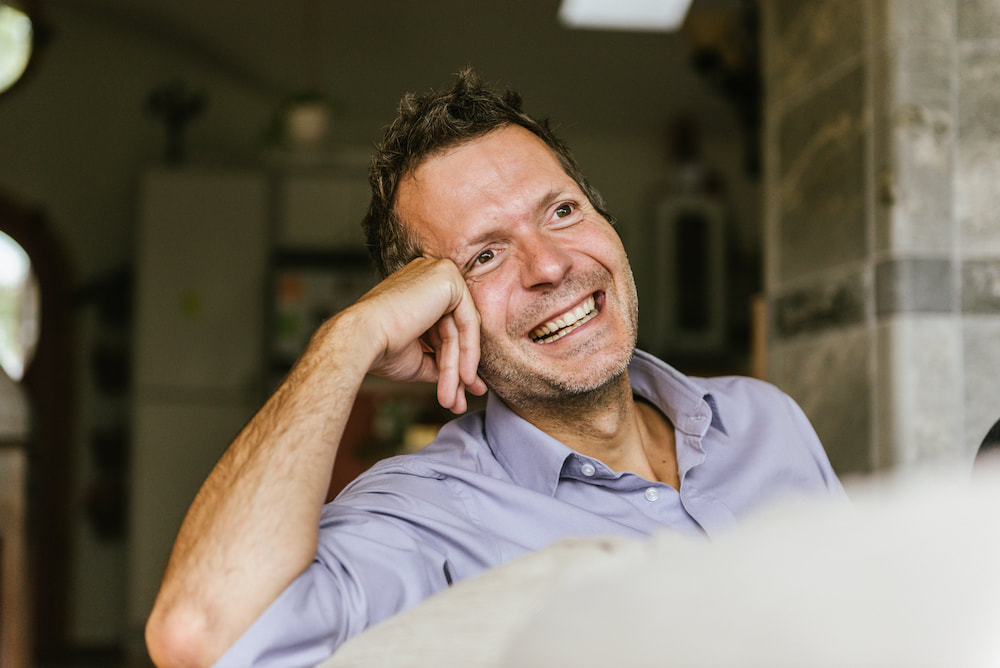 Based on three years of research, the book Reinventing Organizations describes the emergence of a new management paradigm, a radically more soulful, purposeful and powerful ways to structure and run businesses and non-profits, schools and hospitals.